Re-discovering old friends is exciting and scary and the flood of
memories is simply invigorating. Thinking about the choices and
situations that led us where we are and who we've become is an
interesting process. I miss some of these people more than they know.
Posted by Neal at 4:34 AM No comments: 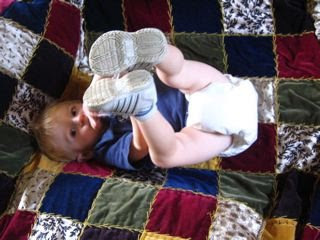 Spinning around makes me dizzy.
Exhausted
and just a tad nauseous. 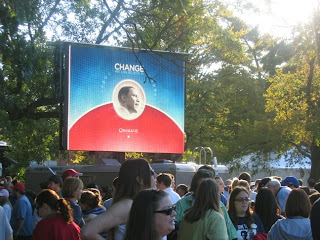 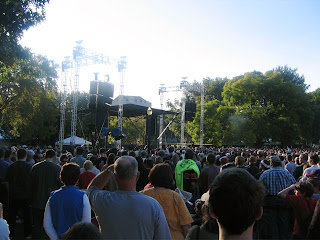 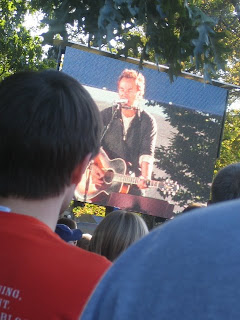 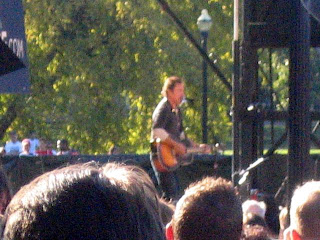 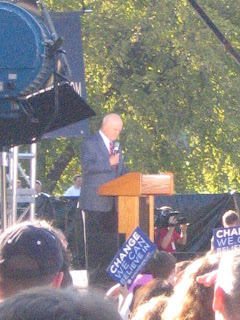 I didn't try to squeeze in too close, and looking at the pics, I
should have... but we had a nice spot to watch Bruces' six song
set. The event was really well managed and moved along pretty
quickly. John Glen made a quick appearance and introduced Bruce. In
addition to his numerous concerts, Bruce mentioned he had been at OSU
in 2004 for Kerry and someone in the crowd reminded Bruce he had been
in Columbus in 1973 - opening for Sha Na Na! The songs were great
(Thunder road, The Rising, etc) and _ I was ready to vote for Bruce
for something as he delivered a very eloquent, moving endorsement of
Obama.
Posted by Neal at 7:27 AM No comments: