View Larger Map
Posted by Neal at 7:57 AM No comments:

There are times when I here an idea and I think "Genius. Unbelievable. Wish I'd thought of it. I see the potential." Then, there are other times where the idea doesn't register on my radar. Nothing. flatline. Even other times, I'm a pessimist about an idea - putting the idea down and unable to see the appeal. Twitter appealed to my third sense. Not only did I not get it, the idea of Twitter sounded ridiculous.

I cannot simply ignore a Tsunami.

So, the last couple of days have spent researching Twitter.

There are hundreds of articles and tutorials on using Twitter. Most still don't register with my purpose. Yesterday, I found out about Lance Armstrong's crash and broken collarbone ahead of conventional media outlets. That was interesting. Sad for Lance. So, that's one use. What are others?
Posted by Neal at 6:03 AM No comments: 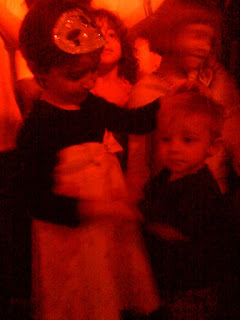