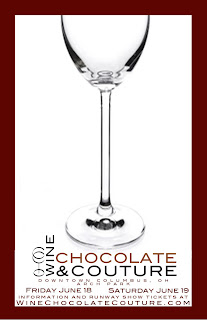 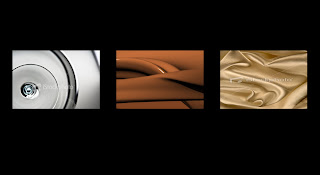 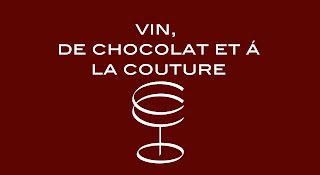 Our team came up with a new festival idea to bring people into downtown. Shedding the Cowtown image of Columbus as only cornfields and OSU football, this event will bring a new level of sophistication while showcasing local and regional specialty vendors.
These are refined versions of my Franklin MCM 721 posters for the Wine, Chocolate and Couture event.

Idea #3 - My latest creation. I'm liking this one a lot. Chocolate is not represented and I'm trying to figure out if that's ok or a glaring omission. 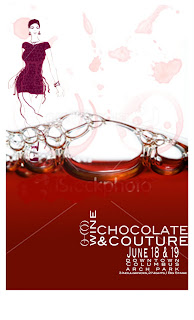 Idea #2 - An abstract personification of the three items. The first two are from istockphoto and the chocolate is from Martin Howard design. 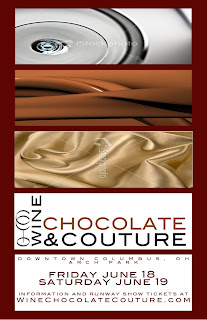 Idea #1 - This was my initial vision as scribbled in my sketchbook. The chocolate image is from Flickr while the wine and design graphic are from Istockphoto. 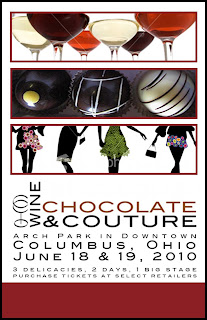 Neal Schmitt: Music and Technology Advocate My Blog for thoughts and links - Hocking College Music Network - Twitter Me
contact | nealschmitt@gmail.com - 614-835-6325| aim - Professorneal
Posted by Neal at 11:01 AM No comments: 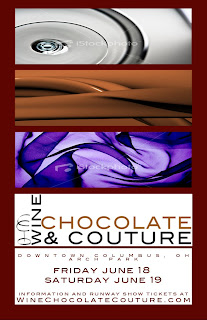 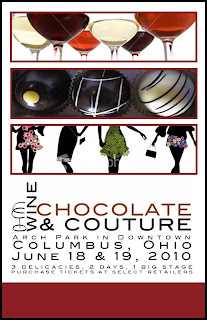 This Saturday, Columbus indie rockers Pretty Mighty Mighty return home -- to The Union. And like many OU alums back in town for a weekend, the band couldn't be more excited.

Formed in 1992, these former Bobcats started to make a name for themselves on these familiar streets. Frontman Jon Chinn (guitar and vox) is joined by John Fitzgerald on bass, Neal Schmitt on drums, and the more recently added Billy Peake on guitar.

The band boasts three full-length albums, dozens of EPs and demos and has been a staple in the Midwest music scene. As Chinn said, “We’re the original indie rock."

"Some of our biggest influences are Sugar, Bob Mould, Jaw Box -- and that could very well have dated me a bit." While the band was most active from 1995-2005, Chinn has noticed that times have changed for touring bands.

“It has changed -- marketing yourself over the Internet is just as effective as living out the back of your van,” said Chinn. “When we were in high school, there was a business model: drive around, get some fans, make some money. But that doesn’t exist anymore.”

Determined to stay on top of the ball, Pretty Mighty Mighty is getting back in the studio. “We’re hoping for a spring release,” said Chinn. Signed to indie label Reverbose Records, it’s always been about the music for these guys. “We like to make people think,” said Chinn, "but ideally you’re doing it for the sake of art, doing it for yourself.”

More importantly the boys are glad to be home, where they first set sail for that open ocean that is music. “[We’re] excited to see what the Burrito Buggy looks like after all these years.”

Pretty Mighty Mighty play alongside The Twits, The Book Smarts and ChickenPussy at the Union this Saturday (November 14). The show starts at 10 p.m. 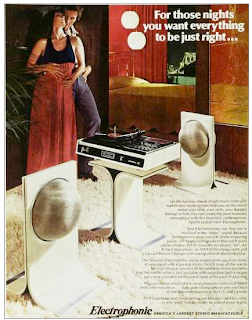 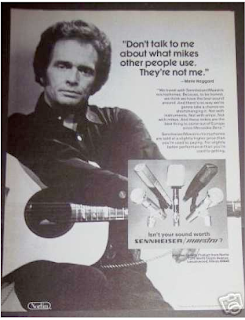 Don't talk to me about what mikes other people use. They're not me.
Posted by Neal at 8:49 PM No comments: 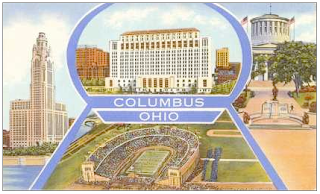 YouTube - The Clash - The Last Testament -Making of London Calling 1/3
Posted by Neal at 5:58 PM No comments:

This has to be one of the creepiest things I've ever read. If you're important enough, marketers will follow you.

On the other hand, it's one of the most audacious and bolder actions taken. Creepy? yep. Effective. Unisys claims "yes."

To integrate the ads with other forms of marketing communications, Unisys also strategically placed billboard ads (not featuring photos of the executives) so that the executives would see them on their daily commute and even hired field teams to scope out how these high-ranking men and women got to work or where they stopped for coffee.

The best films of the decade - Roger Ebert's Journal

The best films of the decade - Roger Ebert's Journal
Posted by Neal at 9:24 AM 3 comments: